Beneficiaries get their house keys 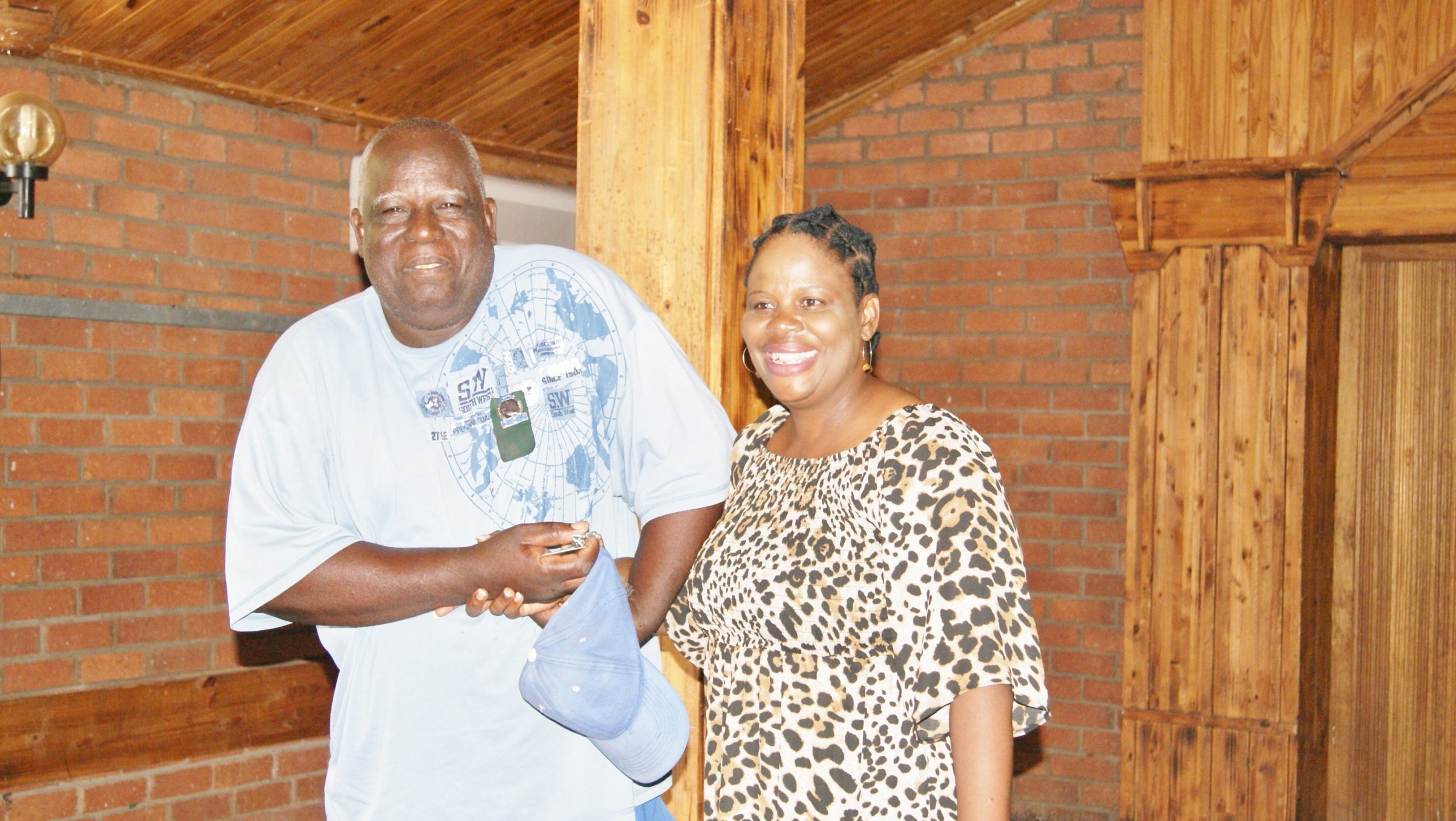 For all the 57 years he has lived, Obed Mokwena of Musina did not have a house of his own. Since his childhood days, he had a dream of owning something formal over his head. Mokwena was the happiest man on earth when he got confirmation from the Department of Cooperative Governance, Human Settlements and Traditional Affairs (CoGHSTA) that the application for his house has been approved. As if that was not enough, his happiness was topped up when he received the key of his RDP house from the Mayor of Musina, Cllr Mihloti Muhlope.

Mokwena is one of the 35 beneficiaries who received keys of their new RDP houses which have been built at Campbell, Ward 6 of Musina Municipality. The event was held at Musina showground.

Mokwena said he was happy that his dream of owning a house has finally come true. “I would like to thank our government for coming to my rescue. There is nothing more fulfilling than owning a house of your own. If I die now, I will die a happy man.” He said jokingly.

Another community member who received the keys of her house is Paulina Madilindi (61). She said: “When I was informed that my house was approved, I was very happy. But today, I cannot express how happy I am. Words alone cannot express my gratitude towards our government. This really displays that our government cares for the less fortunate community members. I promise to take good care of my house because it is the most valuable possession I ever had in my life.”

When handing over the keys, Mayor Mihloti Muhlope urged beneficiaries to take good care of the houses. “As government, we are doing everything possible to fight against poverty and underdevelopment. Housing is a basic need and it is important that everyone accesses it as a human right. We know that we still have a huge backlog in terms of housing allocation but what we have achieved so far will play a role in addressing this backlog.”

She said it was important to hand over the keys to the house owners in order to prevent vandalism. “We are giving you these keys so that you can look after your houses. We advise you to move in after we have finished supplying you with electricity and water. We urge you to visit your house timeously to clean and make sure that everything is in order. Chances of vandalism are very high when there is no one looking after the property.”