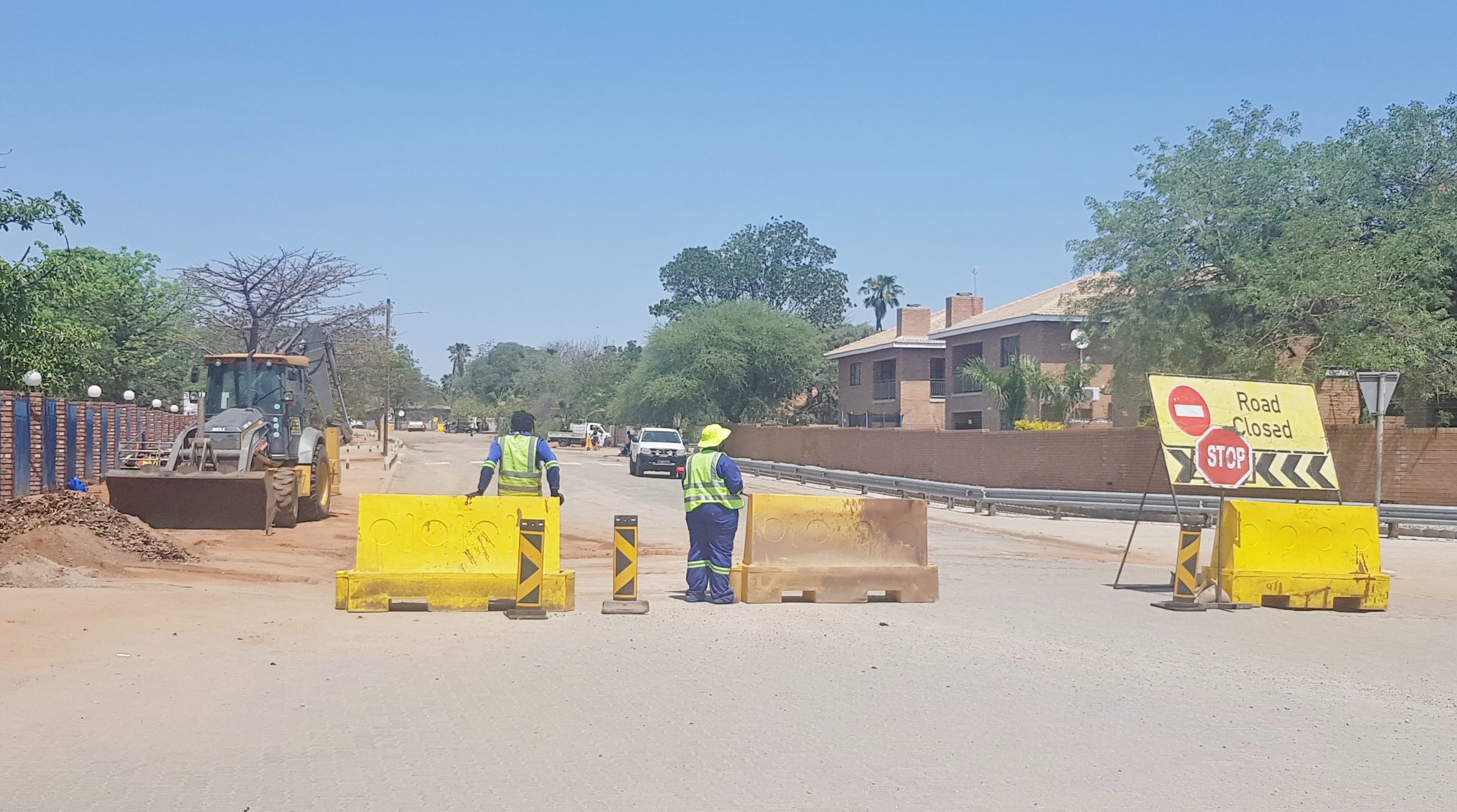 Local motorists have gladly welcomed the rehabilitation and upgrading of 18 internal streets in Musina town.  The R14million project has been financed by De Beers Venetia Mine which is working closely with Musina Local Municipality to improve the lives of the locals. The work has already started and it is expected to be concluded at the end of March next year. The project scope entails rehabilitating the existing earthworks, carrying out surface repairs, application of an asphalt overlay and the construction of storm water control structures.

Johnson Ngwenya is a taxi driver who transport school kids and workers on the streets around Musina town on daily basis. The news of the street rehabilitation sounded like sweet music to his ears. He said: “We have been complaining several times about the bad state of some of the streets we use on daily basis but we are happy that our plea did not fall on deaf ears. This is good news to us as car owners because the improved roads will extend the life of our vehicles. It will also facilitate the smooth running of vehicles while at the same time, reducing the number of road accidents in our roads.”

The Manager responsible for Traffic at Musina Municipality, Mr Ailwei Mutele urged road users to be patient throughout the project period. He said the project will result in short-term inconvenience to motorists, residents and the business operating along the internal streets of Musina town. “The Municipality is mindful of the traffic inconvenience and therefore kindly appeals to all community members effected by this project to be patient, remain courteous and obey traffic signals during this period of traffic disruption. We will attempt to keep disruptions to a minimum, increase traffic management and provide for alternative routes while construction is underway. Vehicles will be directed with signage to maintain road safety throughout the construction period.”