Harper Road to be upgraded 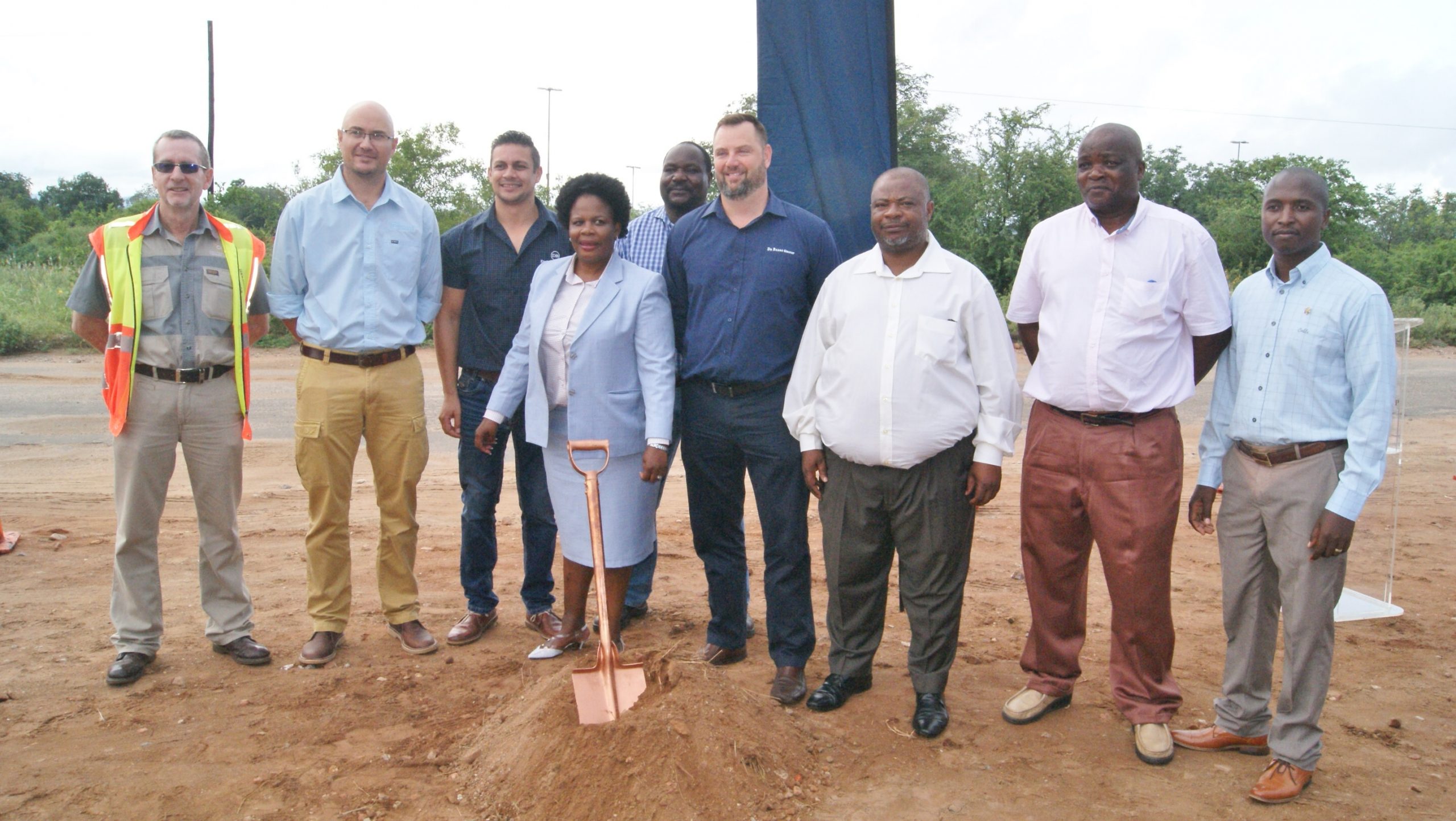 The injection of R14,5million by De Beers Venetia Mine towards the upgrading of the 2,2km Harper Road will help to ease the financial burden of Musina Municipality towards the repair of damaged roads. These were the words of Musina Mayor, Cllr Mihloti Muhlope during the sod turning ceremony for the construction and upgrading work of Harper Road in Musina. The event was held at the road construction site.

The scope of work includes earthworks, asphalting, installing prefabricated culverts, road markings, erecting road signs and landscaping. Raubex Construction has been appointed to do the work which will start this month (March) and end in September this year.

Muhlope said it is fulfilling to see stakeholders and partners helping government in assisting to improve the lives of the people they serve. “As Musina Municipality, we really appreciate this gesture from De Beers Venetia Mine. Through their social and labour plans, they are doing a great job in helping government to deliver the much needed services to our people. Our municipality has serious challenges in relation to the shortage of resources and manpower but we feel very happy when our partners come on board in initiatives like this one.”

Muhlope said she was happy that after completion, the project will help to ease traffic flow. “We are also delighted that during the seven months of construction, our people will get some jobs, thereby be able to put something on their tables to feed their families. There is also an issue of skills transfer where some of the workers will be able to stand on their own after the project.”

Muhlope urged road users to cooperate with the contractors at all times until the end of the project. “This project is ours and it is important to adhere to the safety instructions at all times. This will give the constructors ample time to finish their work uninterrupted and to hand over the completed work without any disturbances.”

The General Manager of De Beers Venetia Mine, Gerrie Nortje said the mine will continue to empower the areas from which they operate. He said their social and labour plan has a provision for the resources and financial assistance to their labour sending areas.