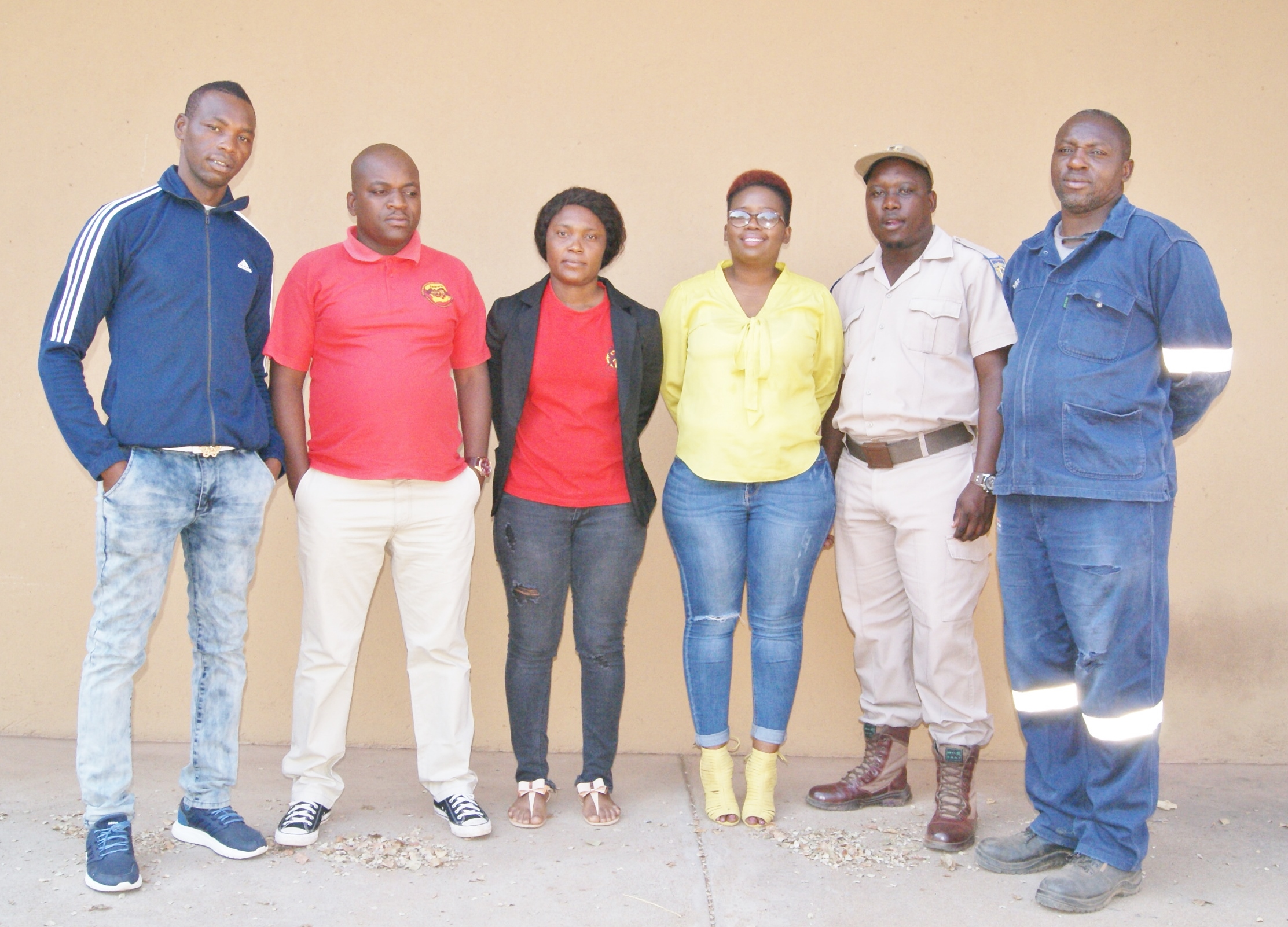 “The future of workers in Musina Municipality is in good hands. We will make sure that they are fully represented so that they can execute their duties in a conducive environment.” These were the words of Charles Mokwena, the newly unanimously elected chairperson of the South African Municipal Workers Union (SAMWU) in Musina Municipality. Mokwena was addressing jubilant municipal workers shortly after the elections at Nancefield Community Hall.

He said he is aware of the huge responsibility bestowed on him and his committee. “We are leading workers at a time when the world is faced with tough economic conditions and Musina Municipality is no exception. Despite the hardships that workers are coming across, we will work hard to make sure that local government is strengthened in order to deliver basic services to the communities. We will do this without compromising the rights of the workers.”

Mokwena thanked the previous committee, which was led by Duncan Manyuma for doing a great job. “One good thing is that we are not starting from scratch. The previous committee has done a very good job in fighting for the rights of the workers. They have laid a very good foundation on which we are going to operate. We really thank them for their dedication, hard work and sacrifices.”

The new secretary, Khodani Magwira, said the new committee is ready to hit the ground running. “We have not been elected to represent ourselves but to represent the workers so that they can feel happy and thereby becoming productive at work.  We thank the workers for putting their trust in us and we will deliver their mandate at all times.”