Services brought closer to the people 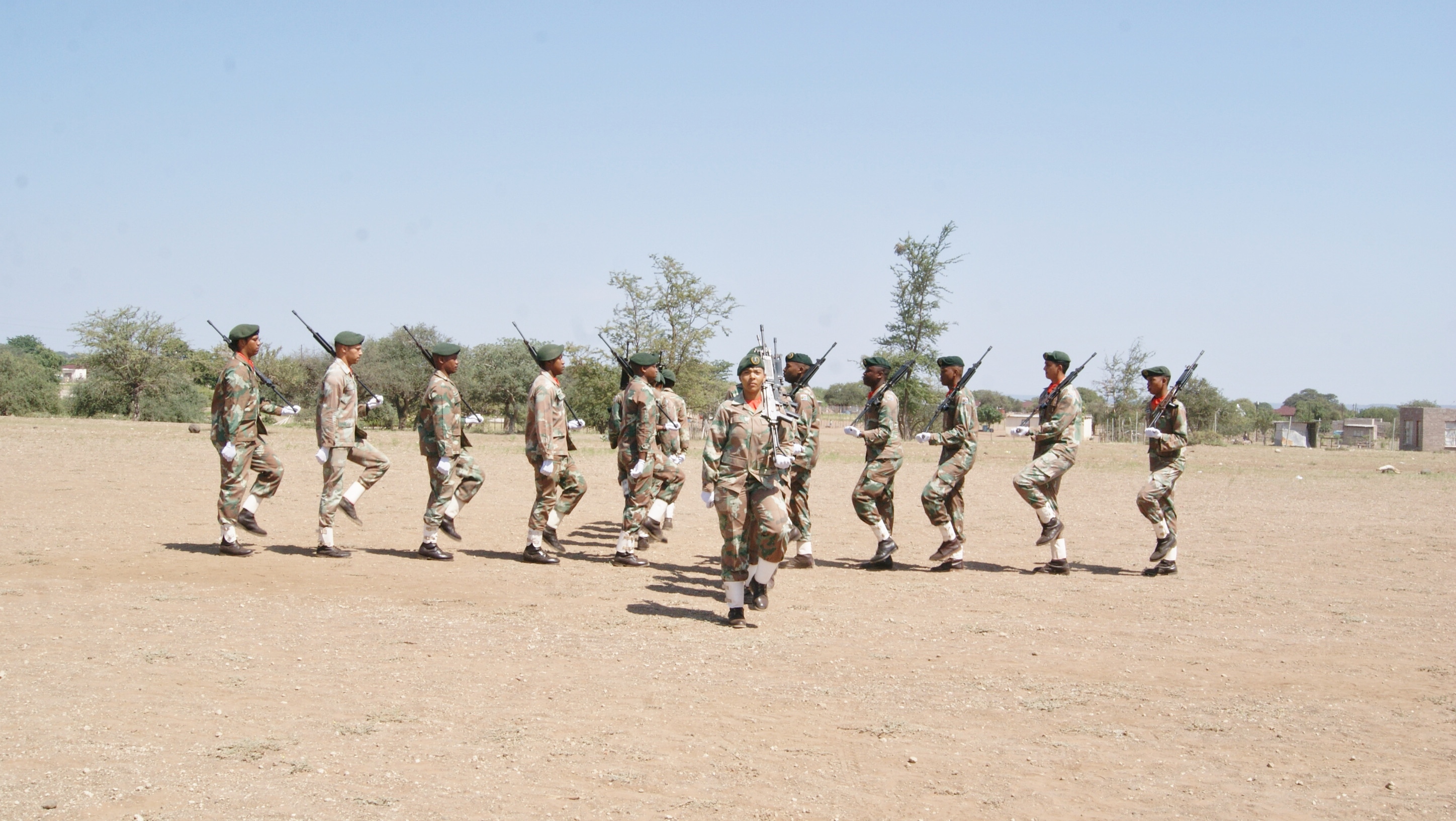 The Madimbo Thusong Service Centre in Ward 8 of Musina Local Municipality is one of the best performing walk-in centres in Limpopo. During the current financial year that the municipality is bringing to an end in June 2019, more than 50 000 community members were successfully serviced by the municipality and various sector departments that are housed there. This was revealed during the Musina Municipality mayoral Imbizo that took place at Matshena village. Matshena village falls under Ward 8 of Musina and it is one of the more than 50 villages that were incorporated from the defunct Mutale Municipality.

“We are happy that everyone can see that services are now brought closer to our people. We will all agree that Musina is now better than it was in 1994.” Said Musina Acting Mayor, Cllr Jeremia Khunwana during the imbizo.

Khunwana said in a move to forge good working relationship, the municipality hosts service delivery interaction sessions with community members and stakeholders timeously. “This is in line with the government’s Batho Pele principles which compel us to put people first.  The wealth of the municipality is our people and we have to make sure that they are treated with dignity and affection. That is why we decided to put everything aside to come and listen to you here today.”

He said the political and management teams of the municipality visit all the areas to compile reports on people’s complaints and compliments. “It is good that we keep on receiving positive feedback from members of the community. Where there are gaps, we make sure that they are filled as urgently as possible. This also helps us to address service delivery backlogs effectively by involving the affected community members and stakeholders. We are also happy that your ward councilors conduct successful monthly interactive with you in every ward. This helps us to monitor service delivery and come up with interventions where necessary.”

He said the invitation to government departments and stakeholders to the imbizo clearly demonstrates that the municipality prioritizes partnerships to enhance service delivery. He added that issues raised by the community that are directly linked to the municipality will be attended urgently.  “Those which are not our competency will be forwarded to the relevant departments and stakeholders for attention.” He concluded.