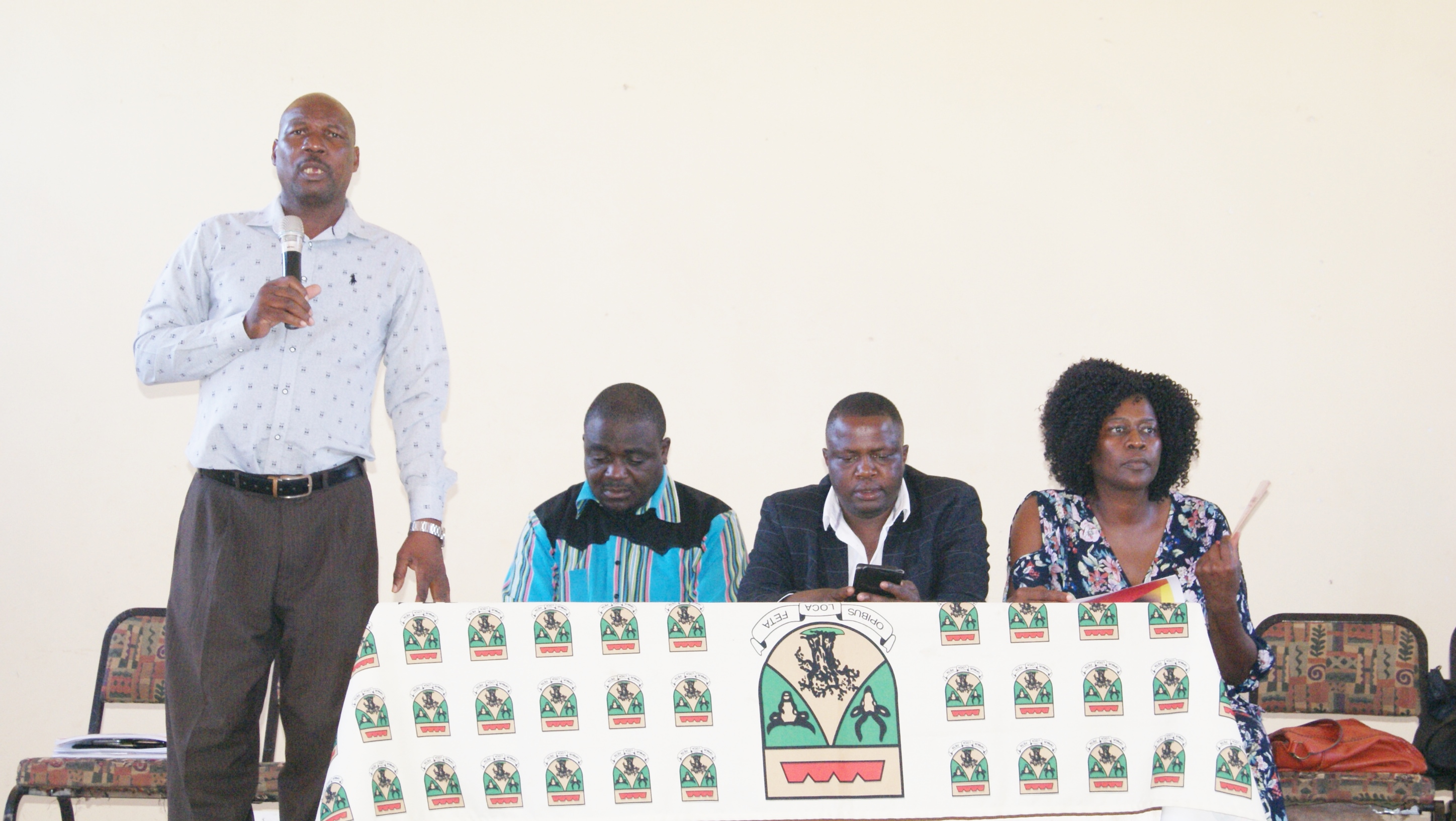 As from the 1st of July 2019, a ward committee member who fails to attend three consecutive ward committee meetings automatically forfeits membership and monthly stipends.  This was revealed by the Speaker of Musina Municipality, Cllr Gilbert Netshisaulu during a consultative meeting at Madimbo community hall.

Netshisaulu said the proposed changes of the Musina Municipality Ward Committee Policy are informed by identified gaps within the policy. He added that the intention is to align the policy with similar policies within the sector and the Vhembe District Municipality.

He says the current policy states that a ward committee member shall cease to be a member of the ward committee if that member fails to submit monthly reports as mandated by portfolio members. “We felt strongly that failure to attend meeting on the specific month will result to a member not receiving stipend for the same month – hence the termination of membership on failure to attend three consecutive meetings.”

He continued: “If we find that a ward committee member is using his or her position for other privileges, private gain or to improperly benefit, we will take drastic steps, including termination of membership. Ward committee members must adopt the principle of transparency, openness, sincerity and honesty and promote the spirit of trust and respect for the integrity of the municipality. They must embrace all views and opinions in the process of community participation as per their signed code of conduct and must not act in any way to compromise the credibility, integrity, impartiality, and independence of the committee.”

He concluded by saying that the proposed changes in the policy will instil accountability to ward committee members so that they serve the community with diligence and determination. “We welcome any inputs, suggestions and deliberations before we effect the proposed changes.”